Hello everyone and welcome to another edition of Monday News! Today we will be talking about a lot of interesting news especially for the MENA region since that the IAC is close. I hope you had a great weekend and that you are ready for what’s coming up. Bring a cup of coffee and enjoy reading, thanks for always supporting my content.

Today we are going to talk about the Intel Arabian Cup known by the IAC. Last year was one hell of a ride for all the teams and the fans, everyone enjoyed the performance of the players and the quality of the stream production by LolArabia. We have a lot of changes to talk about and a lot of players went to different teams since that the rules were edited for this years edition.

Let’s not forget the insane run that every team made last year, and congrats to Anubis Gaming for their win.

Alright! Let’s now talk about IAC 2021 Season 2 that is back with a new format and three seasons full of fun and competition, let’s take a look at the new format. You will find all the information that I will mention here.

It’s actually simple to understand even if it’s looking complicated! But no worries, the important part is that we are going to enjoy the competition with this new format!

Three weeks of qualifiers across 14 countries to determine the teams who will advance to the Competitors League and have a chance at joining the Champions League.

The teams that have qualified from each country will come together under the Competitors League to fight for their shot at joining the ranks of the pro players.

The eight finalists from IAC 2020 will meet again to settle scores, secure their spots in the League and determine the best teams, once and for all.

A finale bringing together the finest talents in the MENA region as they give their all to win the Intel Arabian Cup.

Season 1: 25 March to 15 May – The first season of IAC 2021 begins, kicking off a journey that would last the entire year. Country Qualifiers and Champions League run concurrently, leading up to Competitors League in April and the finals in the first week of May

Season 2: 10 June to 31 July – After a short break, we commence the second season of IAC (registrations between 23 May and 5 June), with the return of the eight pro teams that have secured their position in Season 1, and a fresh opportunity for new and returning teams to climb the ranks.

Season 3: 19 August to 25 September – We return with the last season of the year (registrations between 3 and 17 August), where the competition will be fiercer than ever as teams scramble to secure the seven spots that will lead them straight to the IAC Grand Finals.

LAST CHANCE QUALIFIERS: 26 to 29 September – All remaining teams that have landed their name on the Champions League scoreboard at any time during the three seasons get a final chance to prove they are worthy of the eighth and final spot in the finals.

GRAND FINALS: 1 to 9 October – Nine days of exhilarating battles between the eight teams that have fought to climb the leaderboard across three seasons for a shot at seizing victory and taking the cup home.

If you missed or have no idea about what is IAC, click on the box below to have an idea! You won’t be disappointed, go for it. 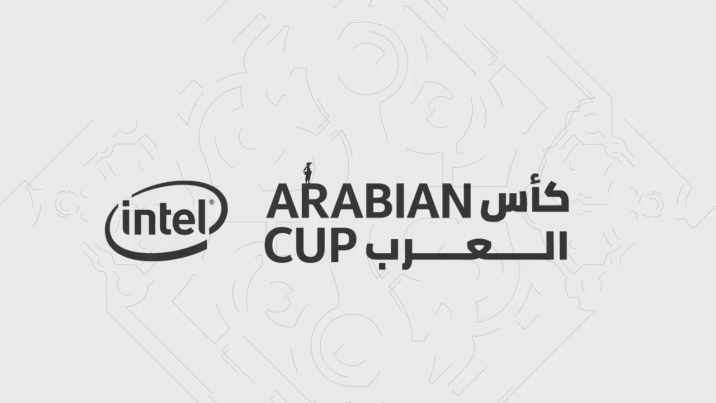 I have some leaks about the IAC 2 S1 – Champions League, let me introduce you to some of the teams that will be participating. We have the former winners of the IAC:

Some facts for those asking about the rewards for this year, last year Riot Games spent over $1.3 Million in game rewards and over $180.000 Cash Prize Pool with a total of 780 teams and 5132 Participants. The peak viewership was 28,300 viewers which is a record for the MENA region and a huge improvement. In season 1 there wont be any rewards for this second edition of IAC, but in season 2 we may be seeing some changes.

You can still register your team at: https://iac.leagueoflegends.com/ar/

We will hold two seasons of the Strike Arabia Championship in March+April and June+July across three sub-regions (GCC & Iraq, Levant & Egypt, and North Africa). One team will qualify from each sub-region per season, for a total of 6 teams that will join us in the Strike Arabia Grand Finals.

Strike Arabia League will be held three times across two sub-regions (GCC & Iraq, and Levant & North Africa), and will introduce a points system that will qualify 2 teams at the end of the third season to the Strike Arabia Grand Finals, where they will join their adversaries from the Strike Arabia Championship.

The EMEA Last Chance Qualifiers will be held on a European stage that will showcase the best talents from Europe, the Middle East and North Africa. Between 14 and 17 October, teams will have to overcome the final hurdle and prove their worthy of joining the VALORANT Champions Tour.

VALORANT Champions is going to be the final stage of the journery held in December, featuring the best teams of the year who have proven their worth and battled their way through regional tournaments and qualifiers to secure their spot on the global stage. 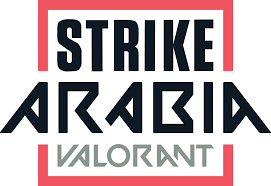 You can still register your team at: https://strikearabia.playvalorant.com/ar/

Good Work sheepo keep it up