Welcome to another edition of Monday News where I gather all the important information that you may have missed during the week! I hope you are ready because we have a lot to talk about, so grab a cup of coffee and let’s get into it. 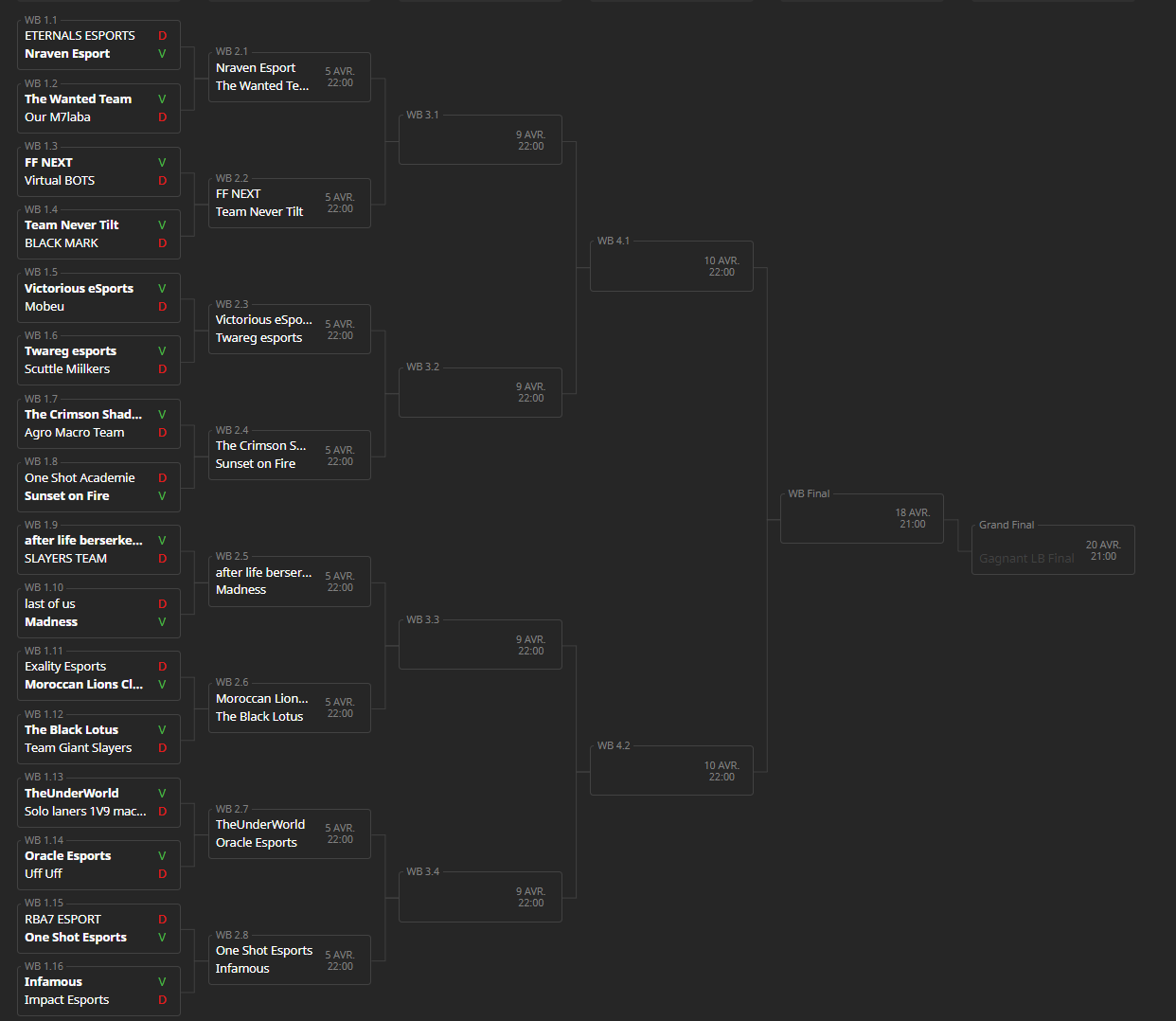